Labor day long weekend and DDILF and I have just sent our Swiss "replacement child" off on a bike ride in the woods and settled ourselves on the river bank of our campsite to do some work. I love my new office. I attached a photo of my view. I call him replacement child because my own 16 year old has no interest in hanging out with me whatsoever... So Maximilian will have to suffice as the replacement ... and really I could do worse, he is very sweet and laughs at my jokes. Although I wonder what he secretly thinks of his wacky home-stay mother.
My poor DDILF is as we speak; being screwed yet again out of a long weeks with his kids. The EE loves to make arbitrary changes to agreed upon custody arrangements. EE has returned from her holiday with the kids a day late, which of course lands directly in the middle of a long weekend.
What really gets me is her smugness at screwing over her own kids. Just like the previous long weekend where we had planned a trip to the US but could not go because the day we planned to leave she decides to with hold the passports... Which makes total sense because DDILF an I are Aliens and it would be so easy to abscond with the children, move to another planet; never to be seen or heard from again. Maybe we can find replacement children for EE...It seems to be working for me.. 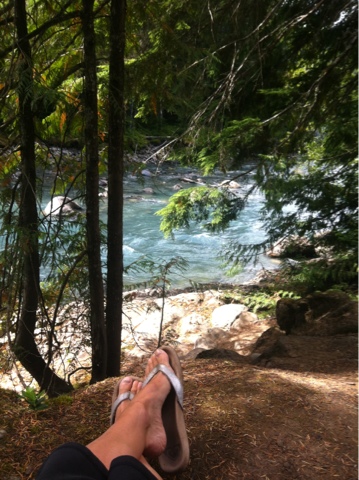 Posted by Manifestation mama at 13:40